They have been there the whole time, your balls. We’ve discovered that this is the new bonus area!  Some guys have discovered that they can be really fun to play with, other guys, don’t want them touched at all.  We’ve developed a product that brings your balls into sex in a new way.  By adding a soft pliable and weighty sack around them you suddenly become more aware of them during sex.  The soft sack adds a cushion to them, while also providing more slapping motion during sex.

We’ve taken this whole concept one step further and added a three-speed vibrating bullet to the Bull Bag Buzz.  The vibration is subtle on the balls and super exciting on the outside of the product as you push up against her.  We think every man should experience this!  It’s newfound pleasure – without taking anything away from the pleasure you feel from intercourse, it simply adds another dimension!  And who doesn’t want a set of Bull Balls?

Read the Vice.com review, "Finally, the Vibrating Ball Sack You’ve Been Waiting For." 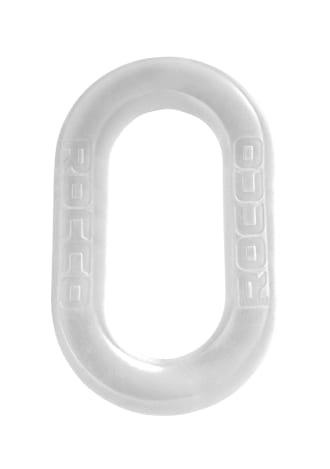 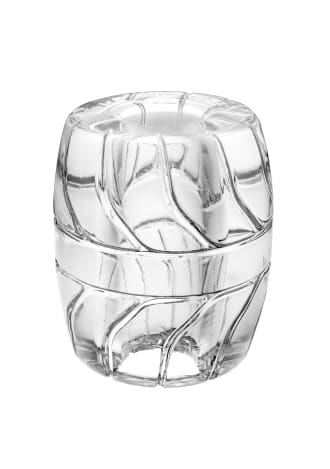 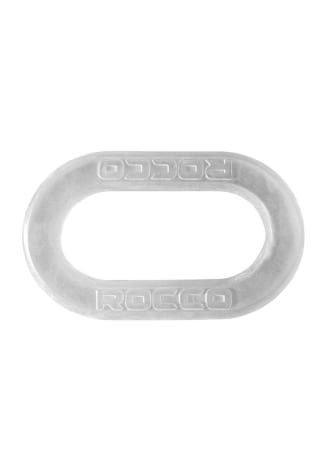 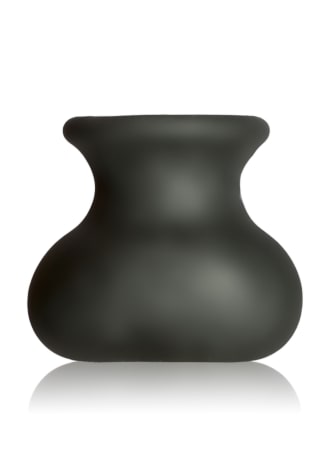 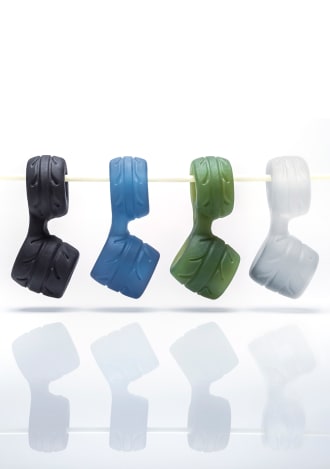 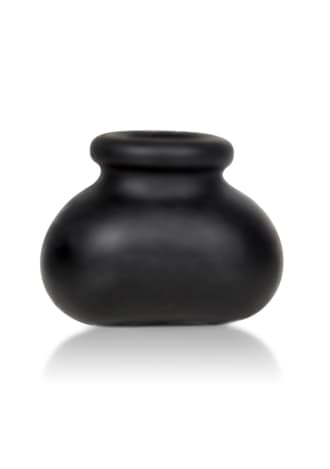 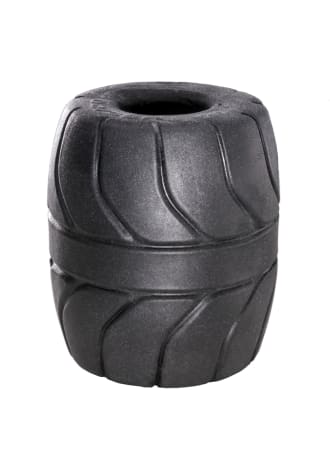 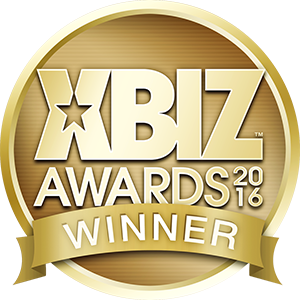 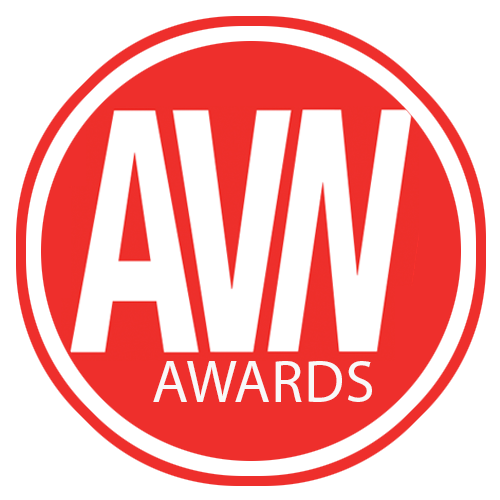 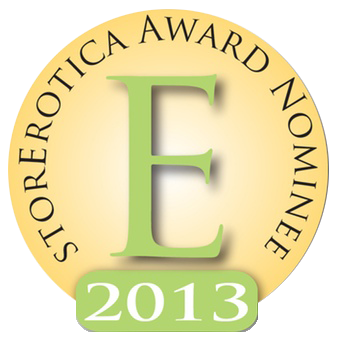 $5 Off Your Next Order

Amazing is Our Standard!

Established in 2011, and helmed by designer and CEO Steve Callow. Perfect Fit Brand has designed some of the most unique sex toys available in the market.

Among them are the Zoro one-piece strap-on, the Play Zone Kit (9 cockrings stacked on a min-traffic cone), the Ergoflow Enemas and the Buck-Off™ Buck Angel FTM stroker (designed in collaboration with Buck Angel®) and some of the most unique butt plugs available such as Master Plug, Tunnel Plug, and Hump Gear.

Perfect Fit Brand has been honored with over 40 awards and nominations to date. 2017 awards include an XBIZ Specialty Product/Line of the Year Award and "O" Awards Outstanding Innovation Award for the Buck-Off™ Buck Angel FTM stroker.

Perfect Fit Brand Products are sold, and intended for use strictly as adult novelty toys for entertainment. They are not intended for medical use and have not been clinically tested. No medical claims are warranted or implied by the use of these products.